Coming together while staying apart
to help our animals. 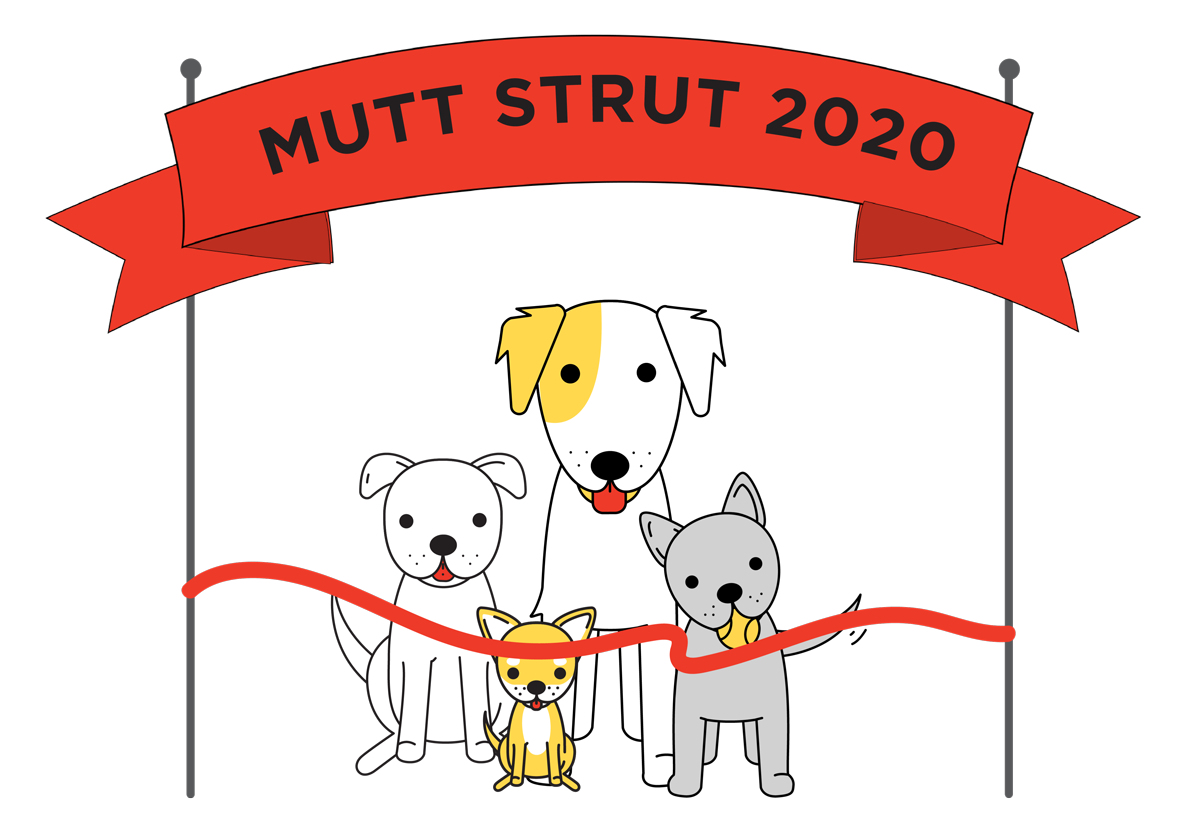 Join us virtually Saturday, September 12, 2020 at a safe and socially distant location of your choice.

While we hoped we could hold this event in person, the health and safety of our community, staff, volunteers and animals always comes first. We hope you will join us this year in our first ever virtual Mutt Strut – to raise funds that are needed now more than ever – to support the over 2,400 animals we care for each year. 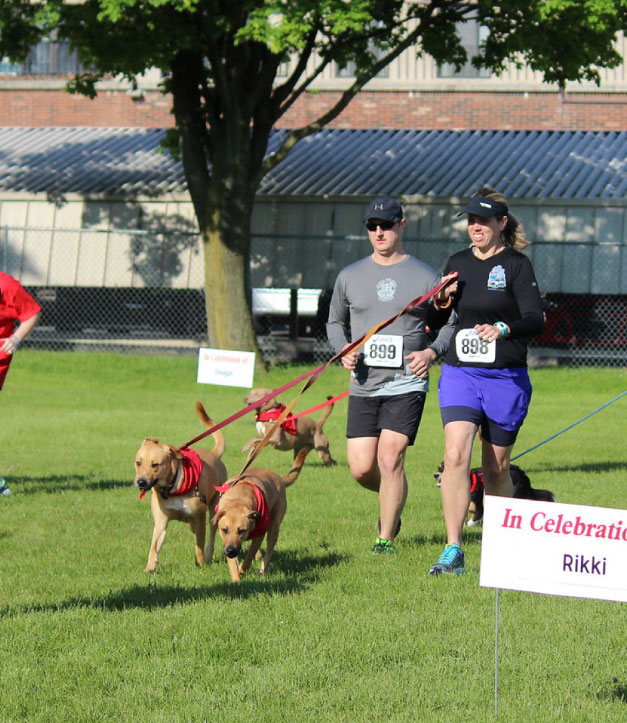 Nikki can currently be heard live on 105.1 The BOUNCE Monday-Friday 10am-3pm, and is very excited to be one of the ambassadors for the 2020 Mutt Strut! She has an adoring love for animals, and is excited to get a furry friend in to her own home in the near future. She has been working with Friends for Animals for over a year, with “Doggy Dog Thursdays” every week, releasing videos to help animals find their forever home. It is very difficult to not take each animal home herself, but it is more than an honor to help support the beautiful process of connecting them with their new family. 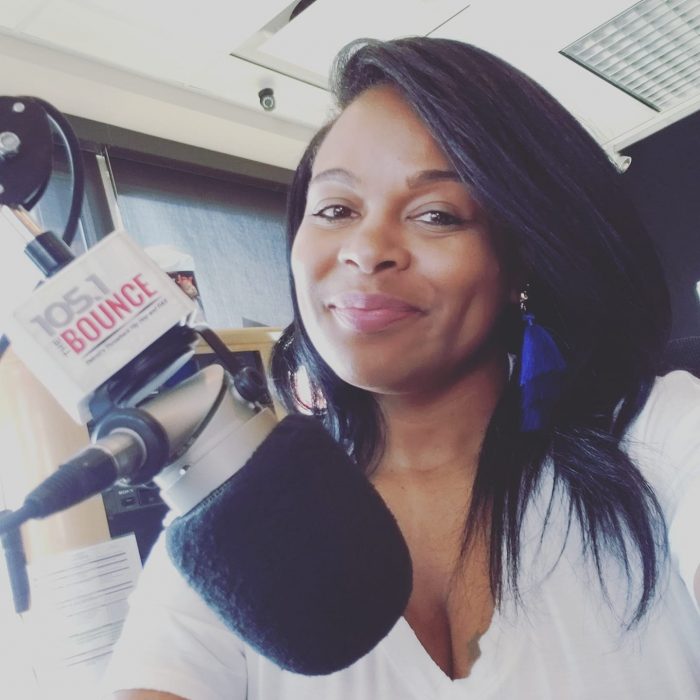 In August of 2018, Whirley (Whirlwind) was found wandering Fernandina Beach, Florida and was taken to a local humane society. A beautiful tricolor mixed-breed girl with floppy ears and an adorable smile, she was adopted once and returned because she was too active. At just 15 months, she needed the perfect family who would give her the exercise and enrichment she craved. Hurricane Dorian was quickly approaching and the shelter Whirley was in needed to make room in anticipation of incoming dogs displaced due to the storm. Friends for Animals of Metro Detroit had space so, working with Michigan Humane Society, Whirley and other dogs were flown to Michigan on a private plane by pilots who donated their time and resources. Whirley appeared on FOX 2 Detroit’s Pet Connect segment where Sue’s best friend Kim told her this was the dog for her. Sue agreed and visited FAMD to adopted Whirley and, well, the rest is history.

Sue says “Let me introduce you to our dog Whirley.  After the passing of our 16 year old sports dog, Jazz (also from Dearborn Animal Shelter), we were in the market for a new dog!  I knew I wanted a dog that was friendly, about a year old and active! My friend saw Whirley on a Fox 2 news clip and immediately called me.  I left my job and went to visit Whirley.  She seemed almost like she was happy to see me!!!!  We went for a short walk and I decided to start the adoption process. During the adoption process, we learned that she came from Florida when Hurricane Dorian came thru and they had to empty the shelters.  FAMD accepted several dogs that were flown to Michigan by private pilots that donated their time and efforts.   She met with our other dog, Rodger, and I brought a few toys to see her interest. Everything went well and I brought her home on Sept 12, 2019.  Almost immediately, she made herself at home! She is now busy in many dog sports – obedience, rally, tracking, scent work, weight pull and agility.  She is exceptionally sharp and learns very quickly. We are very thankful for all the volunteers that helped bring Whirley into our family.” 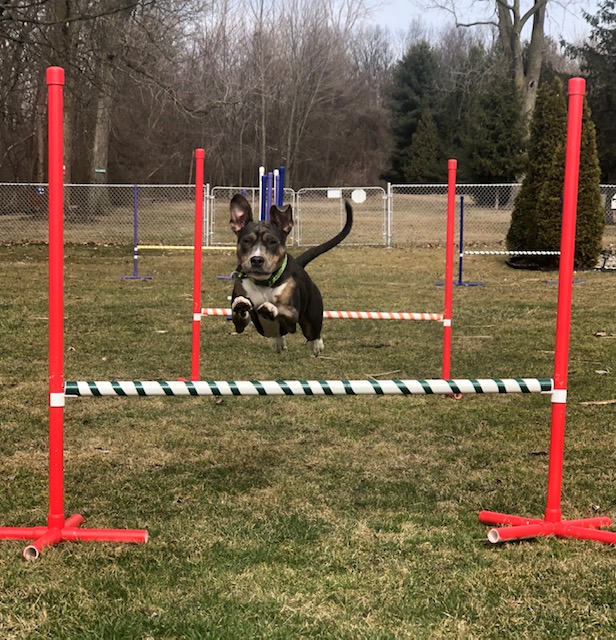 You can participate as an Individual Walker or as part of a Pack (a team of two or more people). If you have a few friends, coworkers or family members who want to join you on walk day by raising funds themselves, this is a great way to get everyone involved. 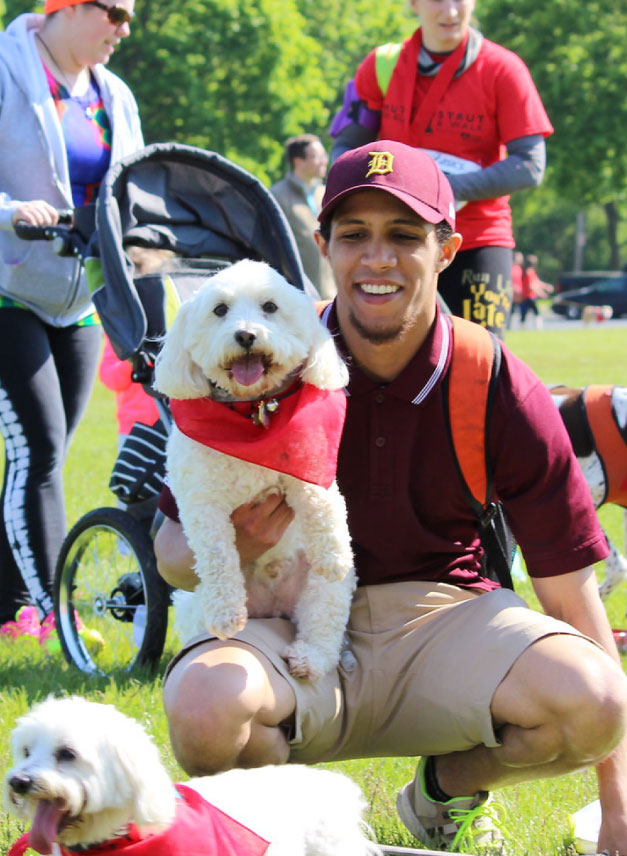 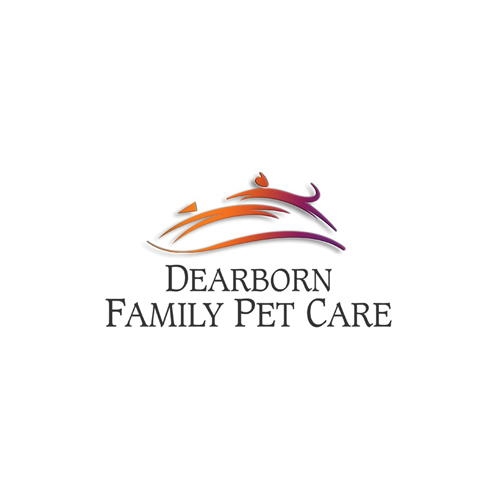 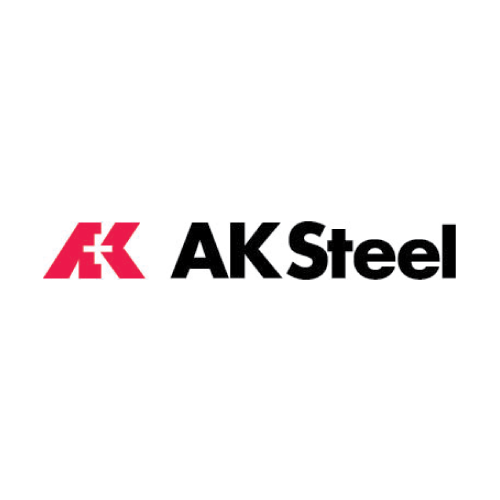 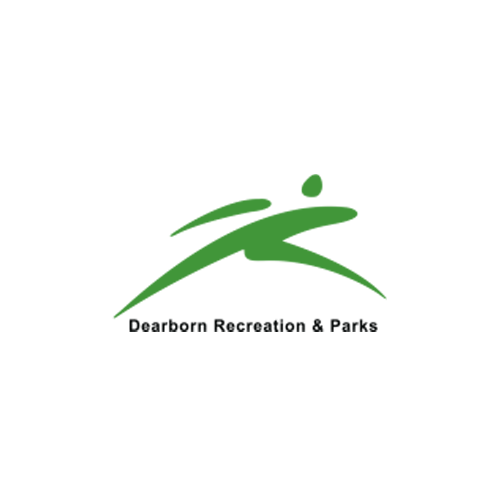 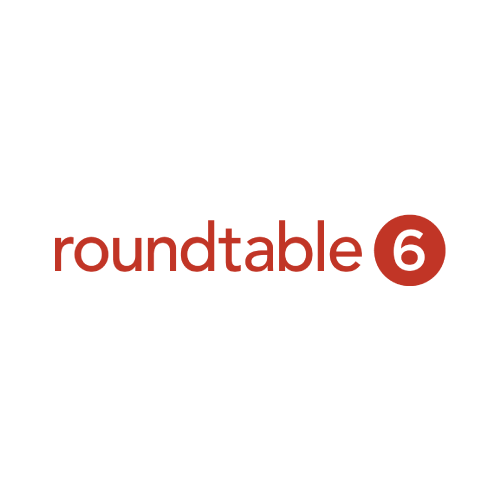 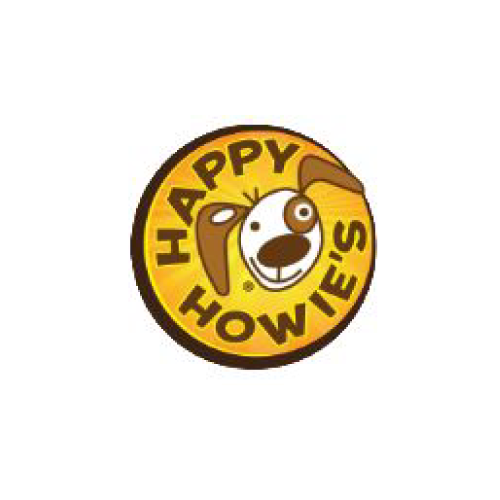 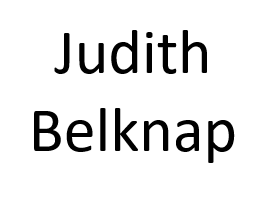 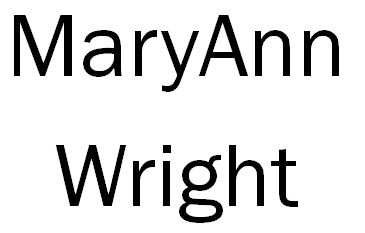 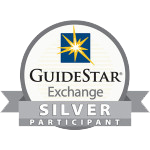 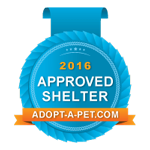